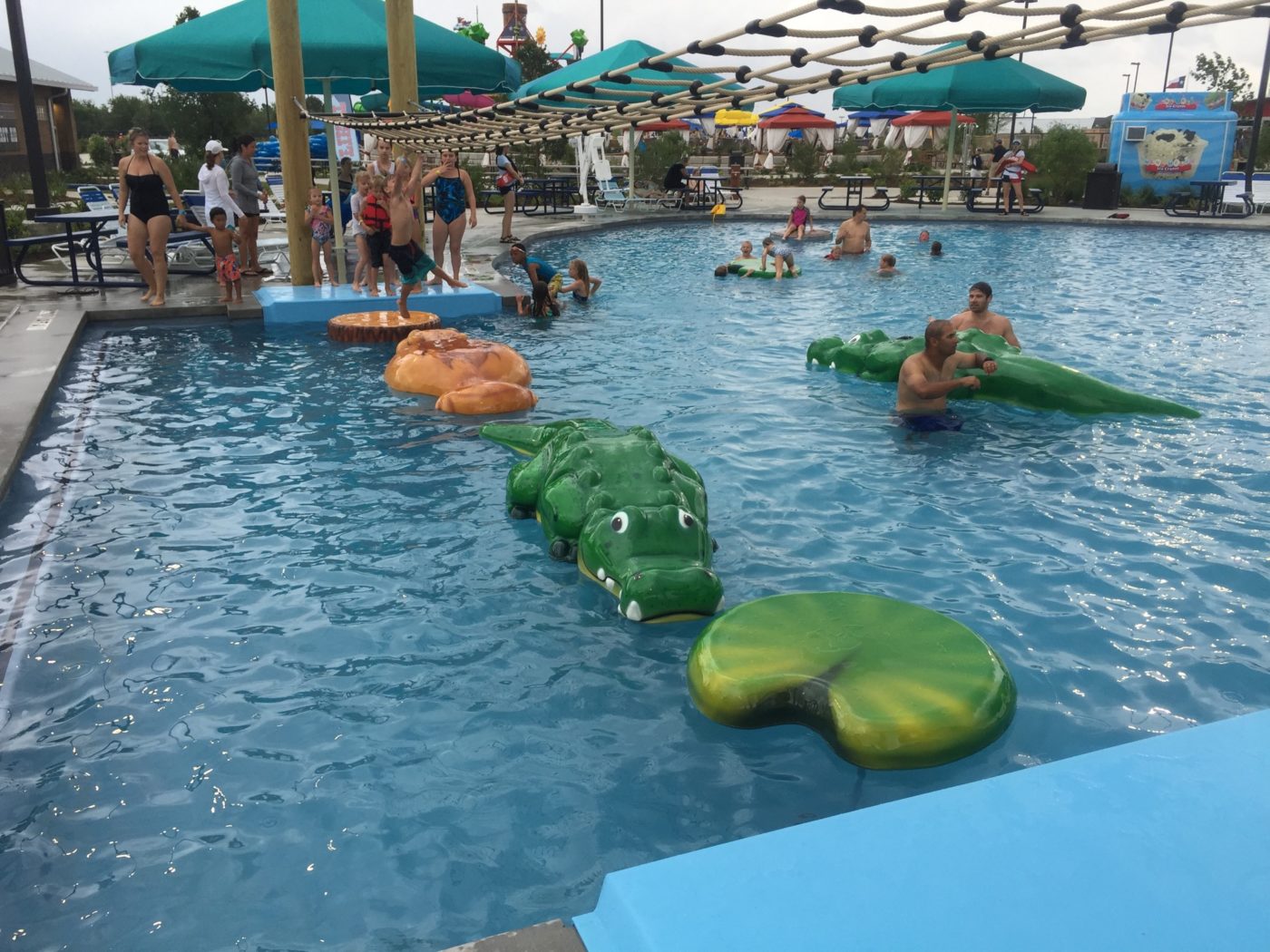 With over 300 million gallons of water, the water park features more than 30 slides, including a kid’s area, a lazy river which spans five football fields and a Texas size wave pool. Soft Play created the splash play areas which feature a mix of activities and play elements that appeal to kids of all ages.

The first privately funded water park built in the United States in the last 10 years, Typhoon Texas, opened Memorial Day weekend with a media frenzy, hitting capacity attendance and season pass goals faster than expected. The new waterpark includes amenities to thrill every age, including Buckaroo Bayou for toddlers, which was created by Soft Play.

“Every major television station in town and even from out of town covered our opening,” says Steve Mayer, Marketing Director with Typhoon Texas. “This is the biggest thing that’s happened to this area in quite a while. We’re selling tickets like crazy!”

Located right next to Katy Mills Mall at the intersection of Interstate 10 and the Grand Parkway, Typhoon Texas offers some of the most advanced water park rides in the industry today, including everything from seven-story-high slides to laser-tag slides to a tamer toddler area. 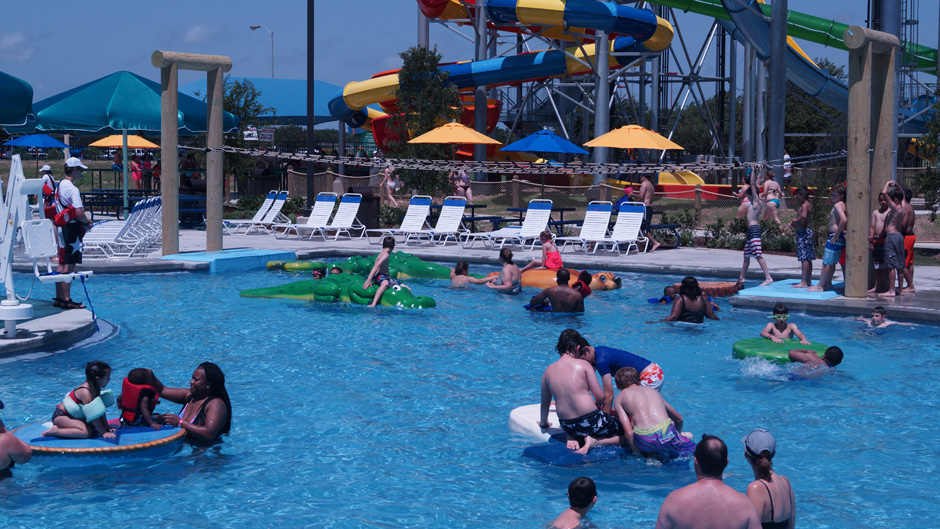 With 43 acres at their disposal, the owners chose to develop 25 acres and the current Typhoon Texas amenities include 30 water slides, a wave pool, a lazy river that is 1,500 feet long, a children’s play area and the toddler play area. 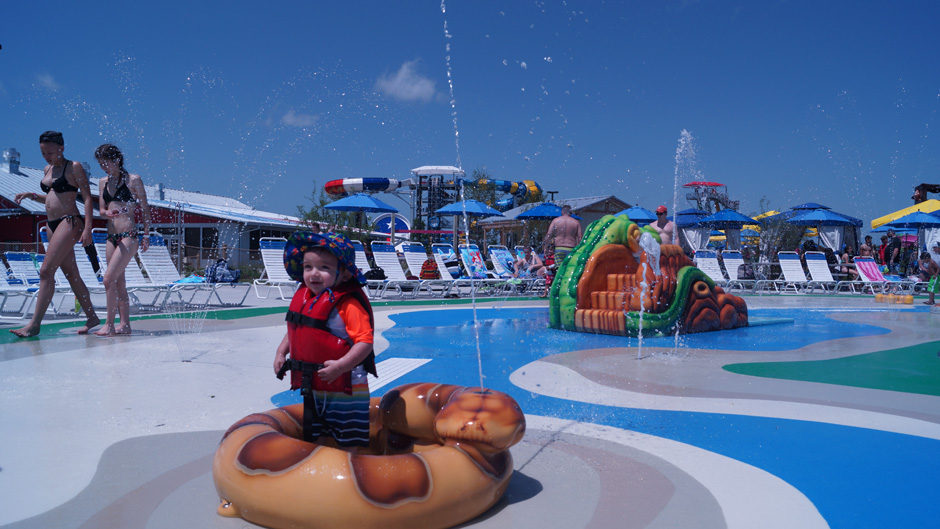 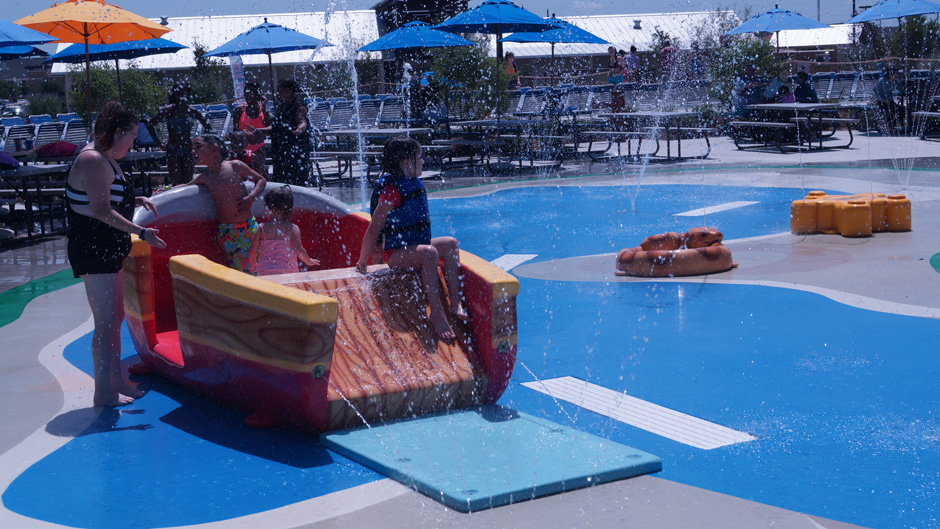 “We were able to let our designers play with the Texas theme and they came up with some fun custom elements,” he says. “We were also able to create experiences for kids of every age, with the toddler area all the way up to the floatables and the water walk. Typhoon Texas really went all out in their desire to serve the Houston area and Soft Play was thrilled to play such a big role in the effort.” 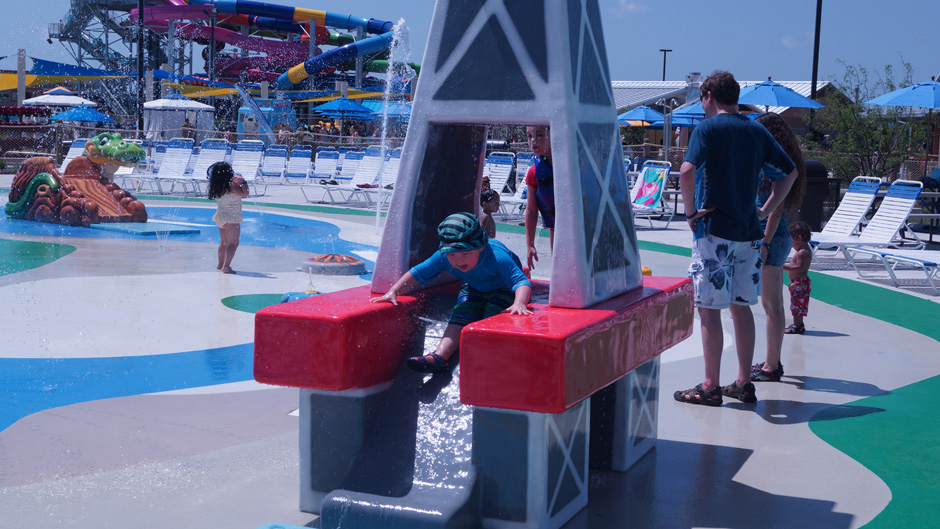 Houstonia magazine reported:  “As a “Katyite,” I can tell you this is the one of the most anticipated events in recent memory, as there’s not much to do outside on a sweltering summer day in Katy. Our little ones loved the spray park, the wave pool and the smaller, slower waterslides the best.” 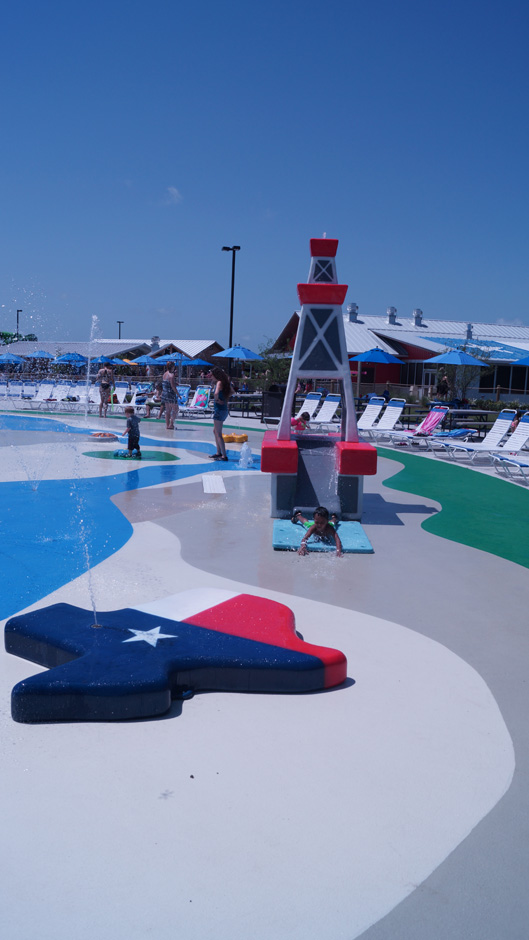 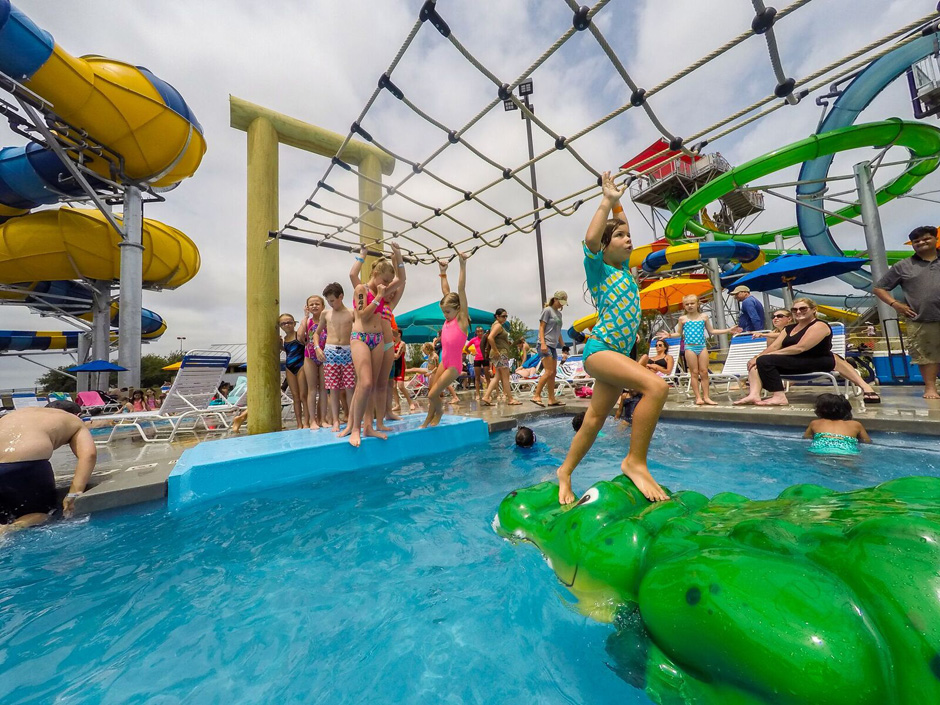 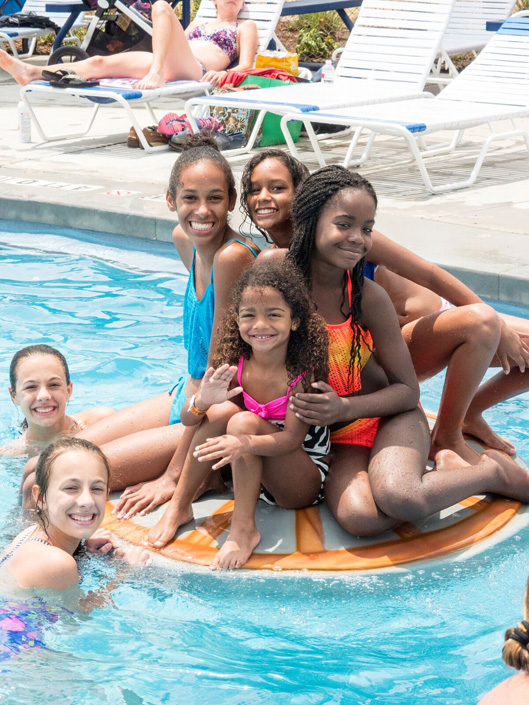 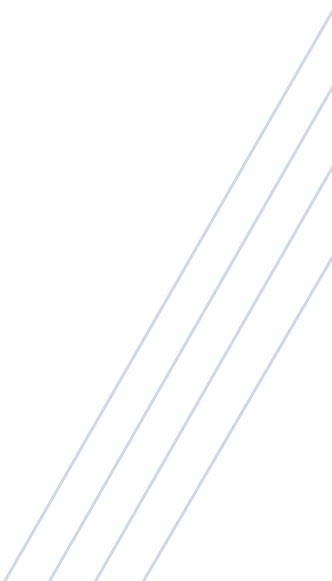